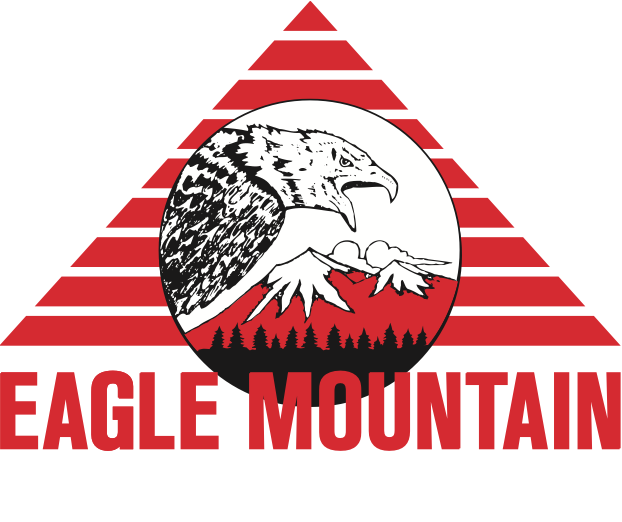 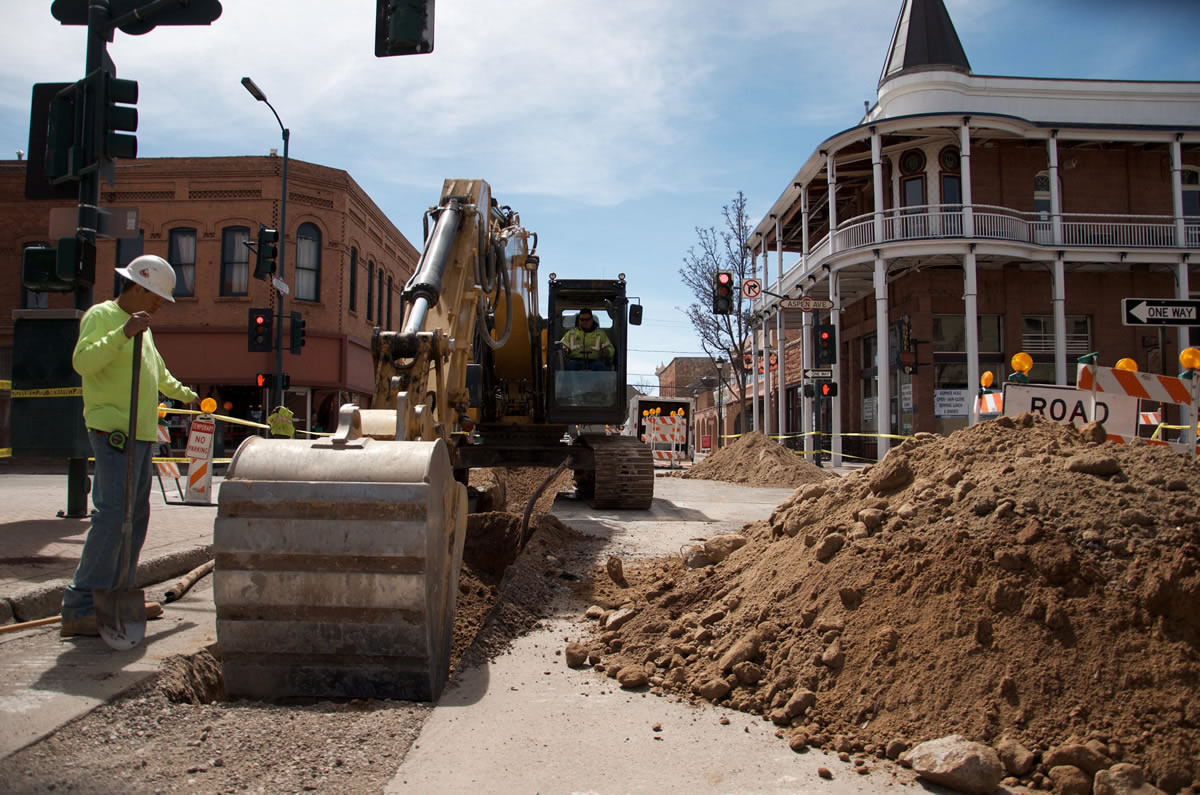 This project consisted of replacing the existing water main through the heart of downtown Flagstaff. The project included over 3,300 LF of 8" waterline, replacement of over 40 water services and 20 sewer services. EMC also constructed 2,700 LF of curb and gutter, over 5,600 SF of sidewalk and over 10,000 SY of AC paving. This project included many challenges, such as site congestion, working with local businesses and residents to keep access and its proximity to downtown as well as half of the new waterline needed to go through rock. EMC utilized different methods to work around some of these obstructions such as:

Several existing utility lines had to be relocated, EMC coordinated relocations with each Utility Franchises to align with our master schedule, minimizing overall impact.

EMC, with a complicated project in a congested part of town, was able to bring this project 4.5 months ahead of schedule. An un-contracted promise to the downtown business alliance of completing the downtown area prior to Memorial Day weekend was delivered 3 weeks ahead of schedule. This was accomplished by being able to work through the winter months, and being a local contractor allowed us the ability to remobilize as soon as acceptable weather presented itself. Along with being ahead of schedule EMC was able to deliver this project under budget, proving that our GMP pricing structure was accurate. 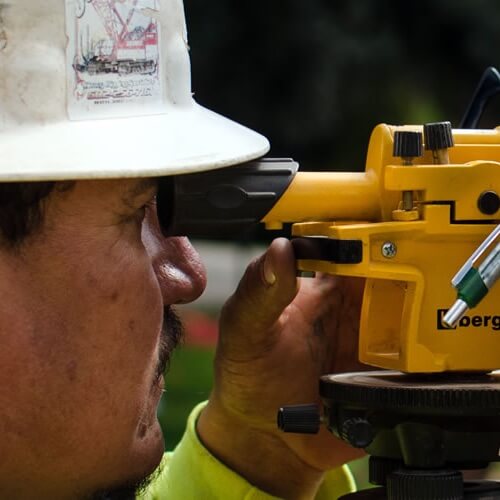 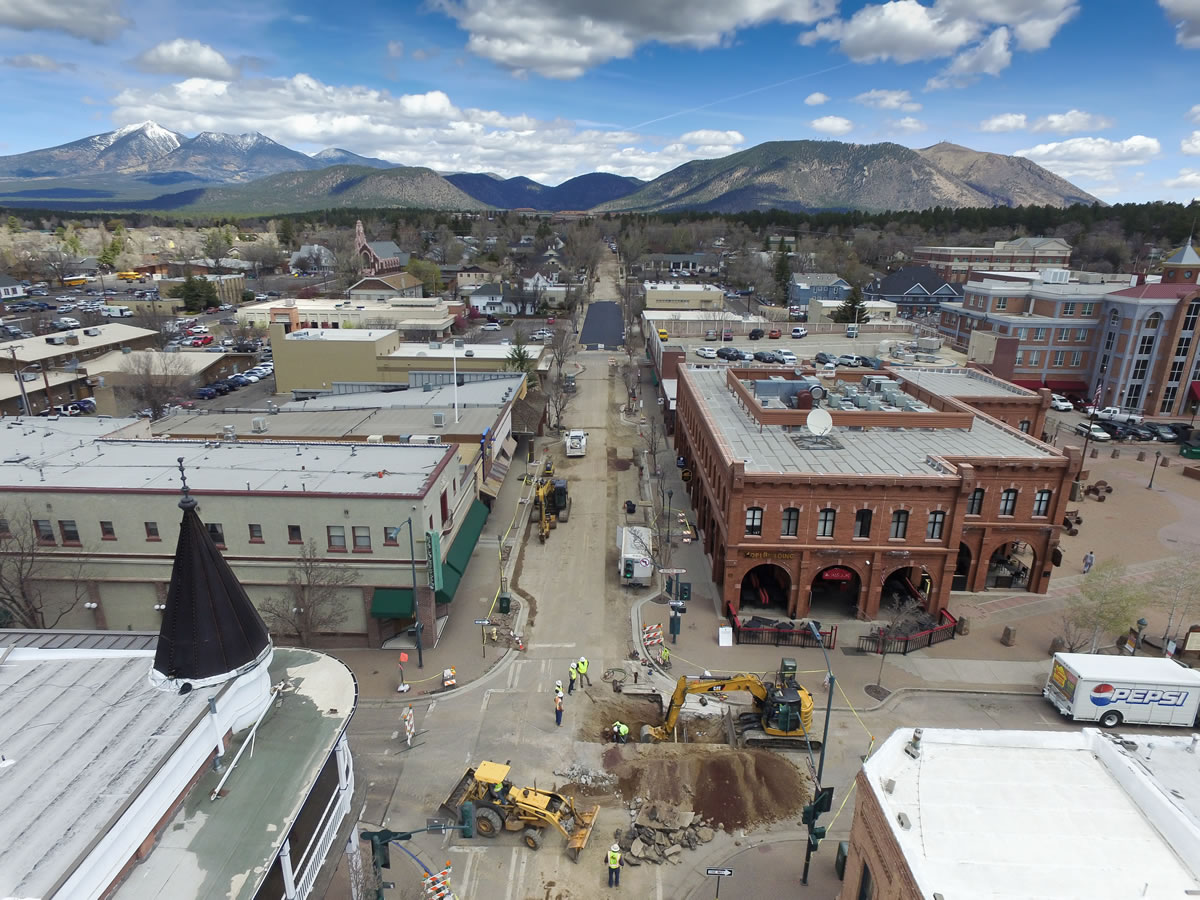 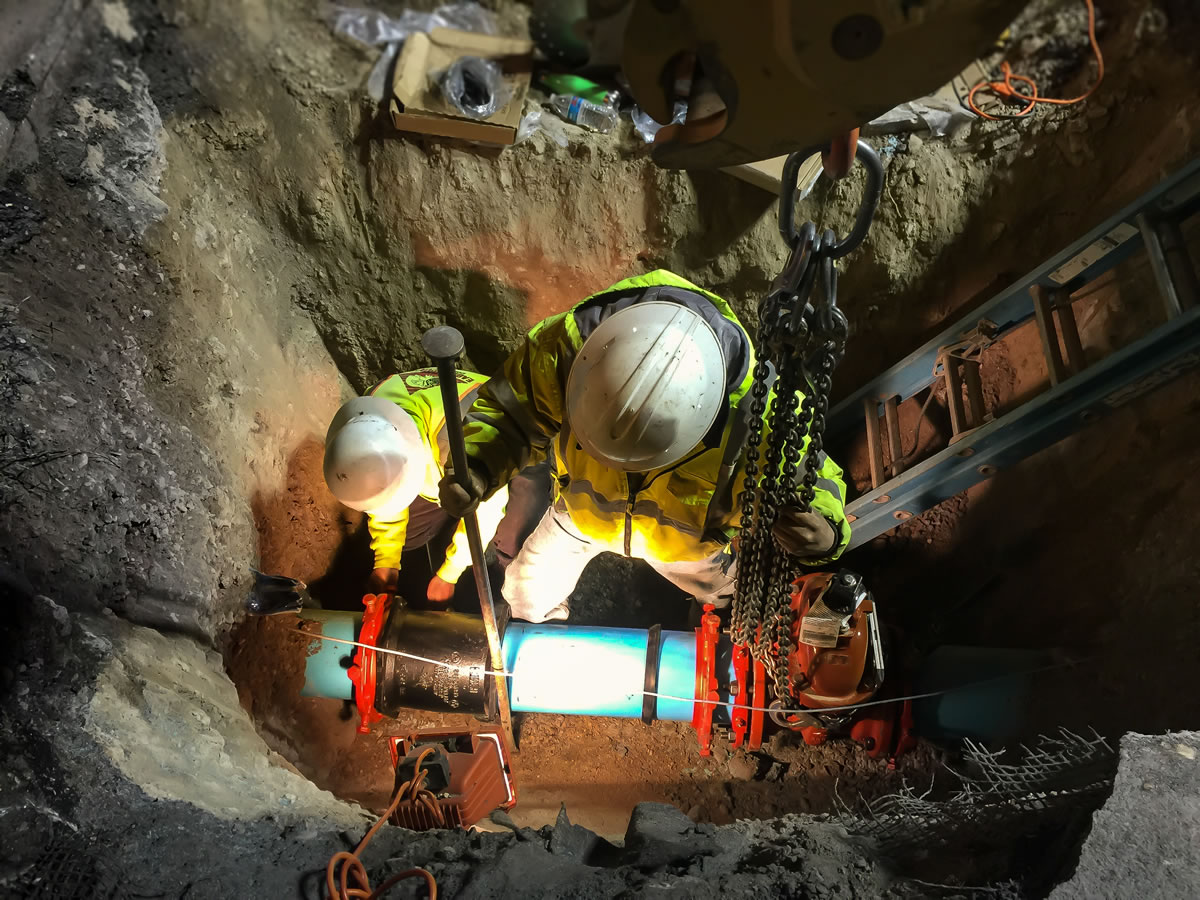 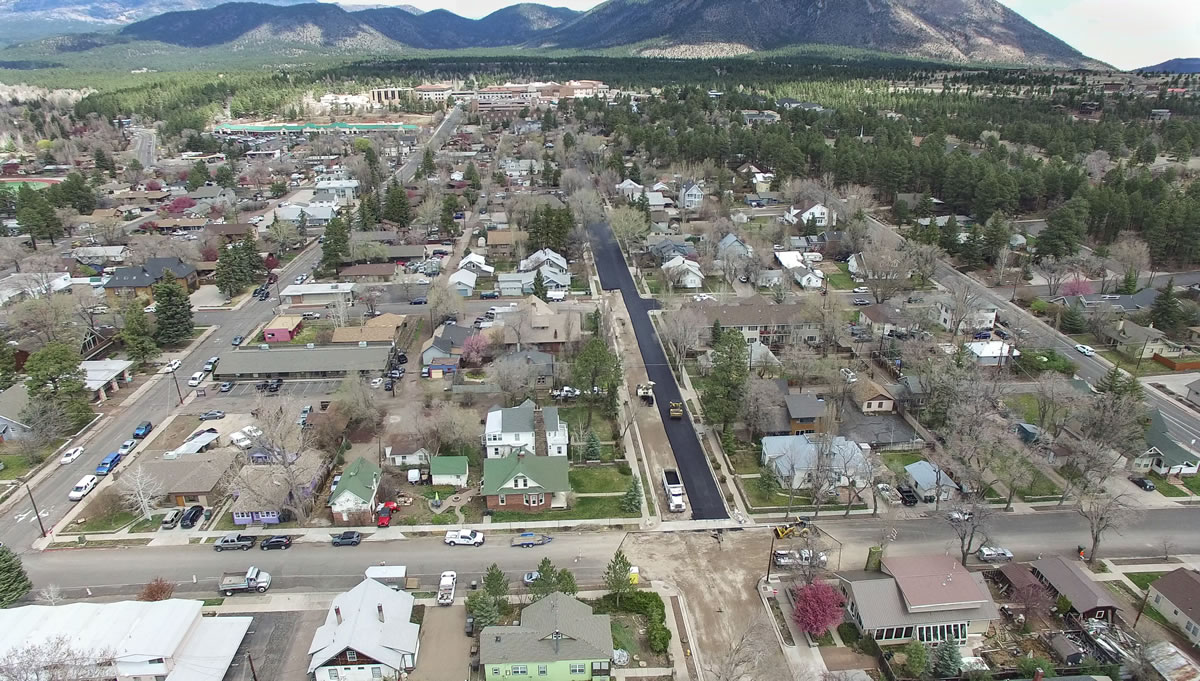 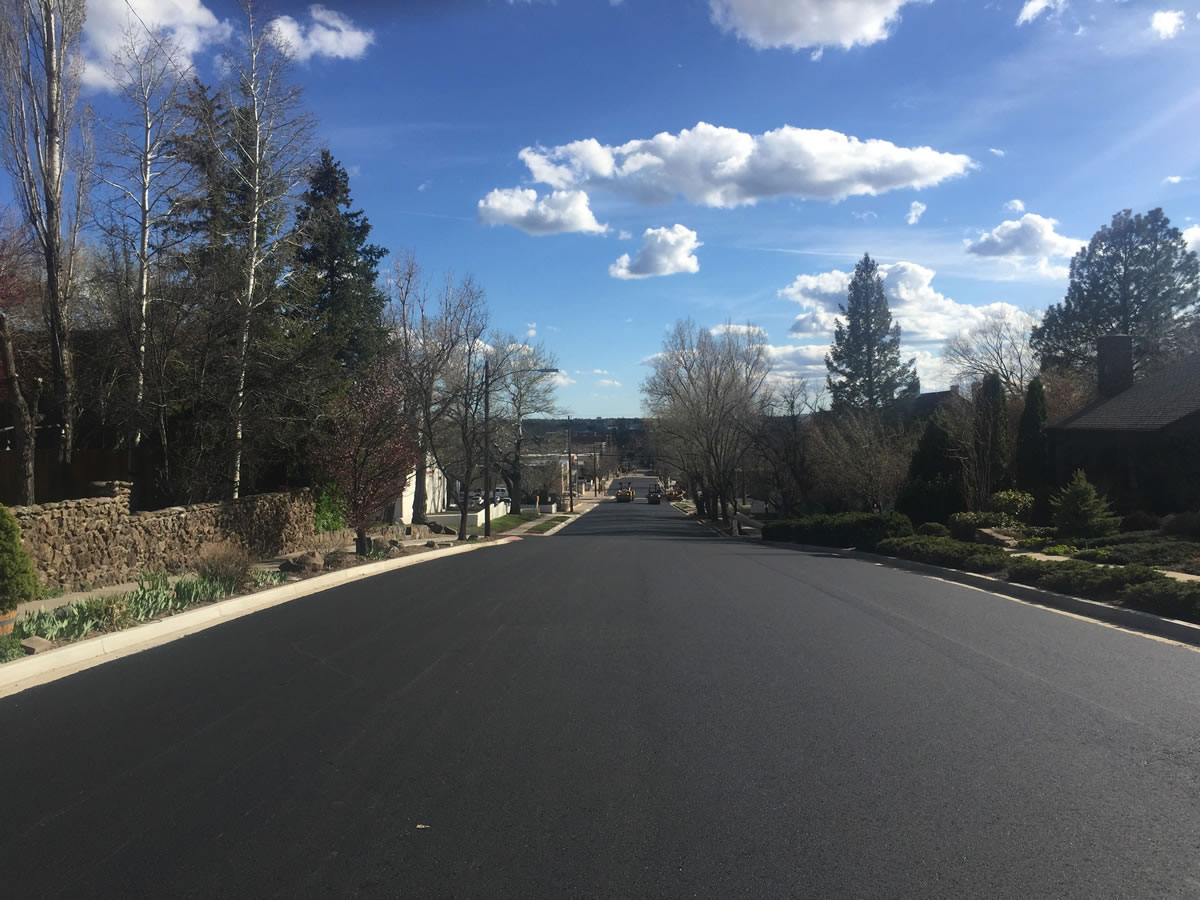 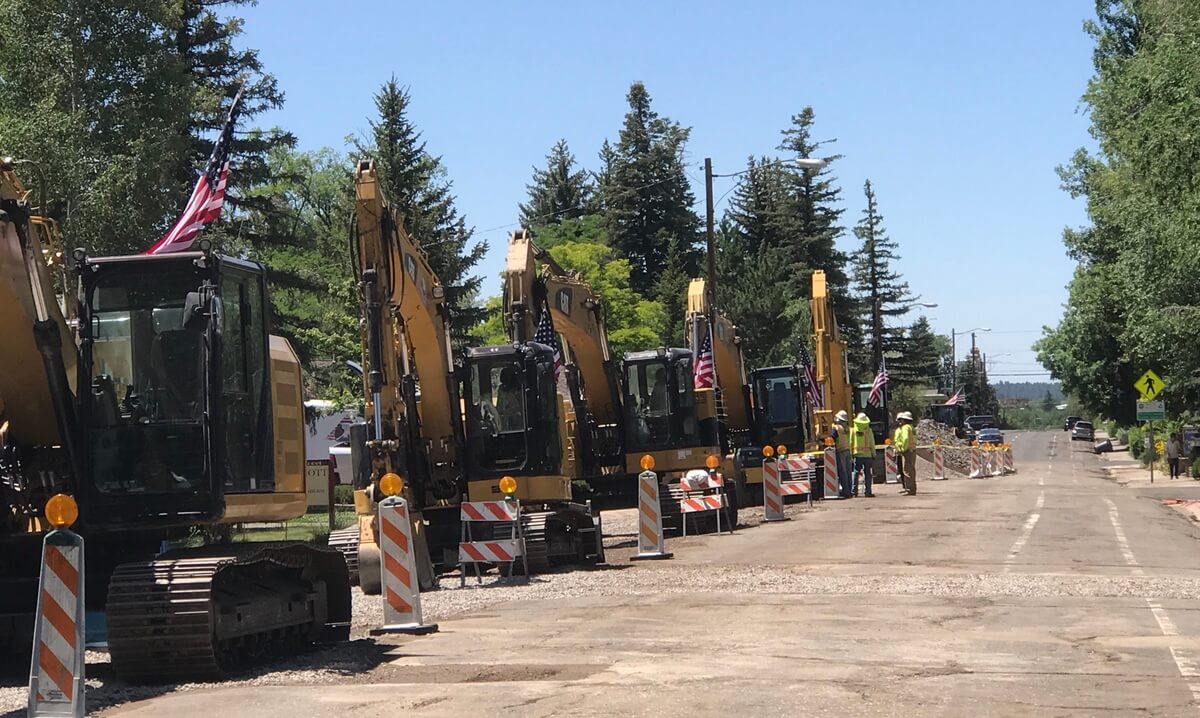 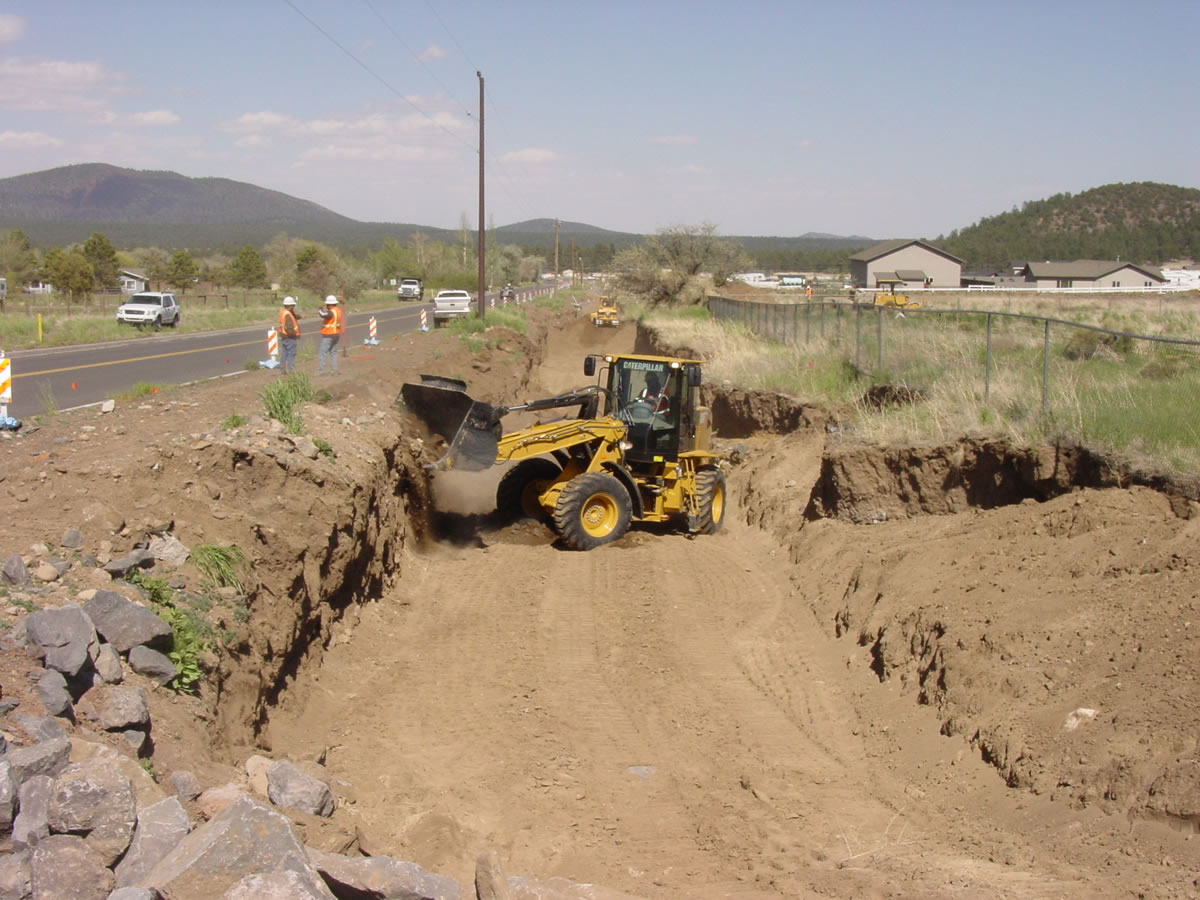 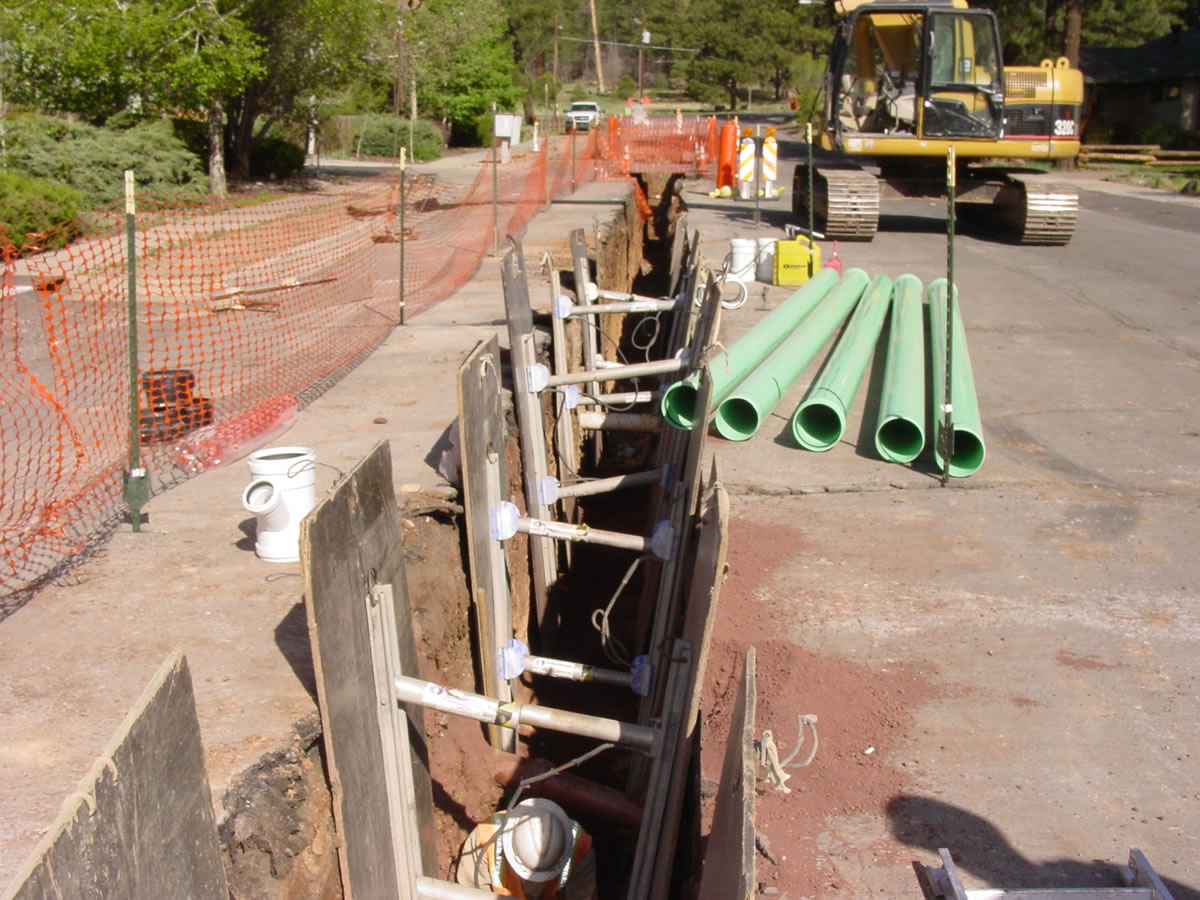